The Women's Premier Soccer League (WPSL) is an independent highly competitive national league whose main focus is on the development of highly competitive premier women's soccer teams.The league has over 130 clubs participating from all over the United States and Canada.

The WPSL also makes every effort to bring quality soccer to all levels of the community and to promote the stature of female athletes as role models for our youth. Through the years, the WPSL has had many national open and amateur cup victories.

The WPSL season runs from May 1st to roughly August 1st. There is a league championship tournament that is held the last weekend of July in venues that vary from year-to-year. Teams can expect to play 8-12 games during the season.

Cesena USA is now prepared to participate in an exciting, expanding league whose focus is strictly on the development and promotion of women's soccer players from around the world. Cesena USA is proud to be part of the “foundation” of committed and prestigious teams located throughout the nation. 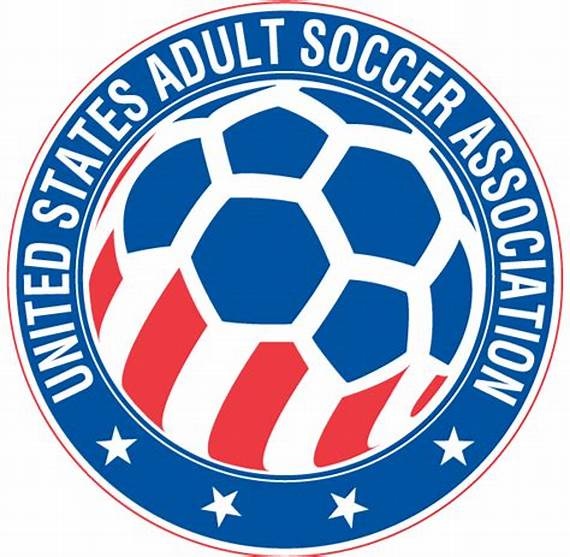 Players are selected for the Cesena USA WPSL roster utilizing a series of professionally managed and run "Identification Sessions" and open/rolling tryouts leading up to the start of the 2021 playing season. Our international staff strives to identify highly skilled local players that exhibit technical ability, conceptual knowledge and demonstrate leadership abilities on the field of play.

The selection process for the Cesena USA summer 2023 WPSL season begins months ahead of time with a series of Identification sessions over the preceding winter. Players are selected at the discretion of Cesena USA Head Coach and and technical staff. The objective is to have teams completed by late April 2023 with "fill-in" tryouts held in early May for complete rosters for summer season play.

Once Cesena USA players are selected they will participate in team training sessions and scrimmages versus clubs throughout the area to sharpen players skills and conceptual knowledge.

All players interested in participating at our tryout sessions MUST register by clicking here.